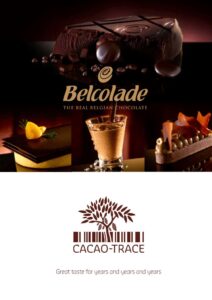 SkyHigh Mount Dandenong are delighted to have Belcolade sponsor our cooking classes this Easter. Cooking classes are held on Tuesday 12th April and Tuesday 19th April 2022.

As a qualified chocolatier and pastry chef, Filip has held several roles in his career, namely executive pastry chef, sous chef and food and beverage director, based in various locations around the world such as the Four Seasons Hotel Sydney, Berlin, London and Istanbul Turkey. More recently, Filip has held positions in Melbourne at The Hotel Windsor and Sofitel Melbourne on Collins street. The Belgian Royal Family, King Filip, Prince Edward, Mikhail, Gorbachev, President Clinton, numerous Prime Ministers, rock stars and A-listers are some that enjoyed the chocolate creations and desserts personally prepared by Filip. Prior to joining Apromo Trading, he owned and operated businesses in the catering and chocolate sector. Filip provides an exemplary level of service and looks forward to sharing his experience and knowledge on all things chocolate such as the importance of sustainability and the importance of superior taste, in his master class around the world with Belcolade & Cacao-Trace 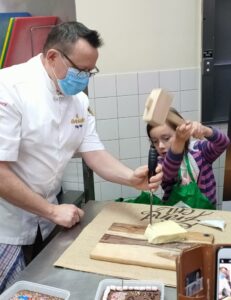